Are you ready to realize your true potential? I'm here to...

Change your belief about what you're capable of accomplishing!

My mission, like the late Steve Jobs, is to make a dent in the Universe, and it starts by helping as many people as I can reach their biggest and most important business and personal goals. 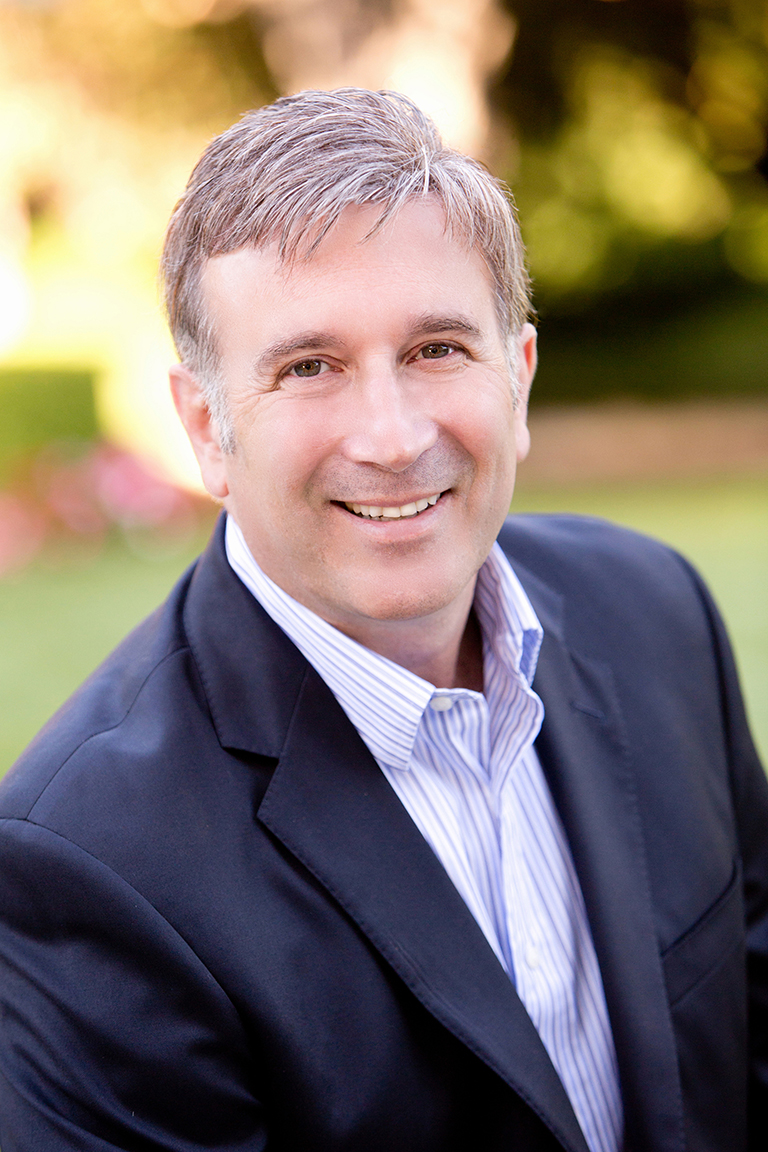 And it begins right here!

Grab your FREE copy of the #1 Secret To Achieving Your Most Important Goal PDF.

A little bit about me...

My career in a 3 act play

My career has been made up of three acts, each one has taught me something valuable that has allowed me to succeed in the next act

Act One - The Lesson

My very first job out of college was selling cameras at my favorite camera store. It was part of a very large and successful chain. It didn't take long for me to learn one of the most valuable lessons of my career. By the end of my third month I became the #1 salesperson. I had no idea how I did it, how I could be out selling all of these older and much more experienced salespeople. After the third month of being the #1 salesperson and still totally confused as to why, I actually asked my manager how this could be happening? He told me something that I have never forgotten. He said, "It's because you care."

Coming to the realization of how important caring was to my success was only the beginning of my "Success" education.

In my late 20's, I started a new sales job, and at the end of the first week, we all sat around talking when one of the guys turned to me and said, "So, what's your goal here?" I was caught completely off guard, and in typically Rory fashion, when I'm caught off guard I said the first thing that came to my head, "To be the #1 salesperson in the store." That didn't go over so well. He said, "That's pretty cocky considering the company you're in." I managed to get out of the conversation and we went home for the weekend. I didn't think about it again until Monday morning when I came back to the store.

Seriously! And I don't hear voices. The "voice" said, "You have to do it right! You have to do it right!" Strangely enough... OK, even more strange, no translation was necessary, I knew exactly what it meant. It meant that in order for me to become the #1 salesperson in the store I had to become the very best salesperson I was capable of becoming, no shortcuts, no cutting corners. And that is exactly what I did. By the end of my first full month in that store I was the #1 salesperson, and I consistently held that position almost every month. 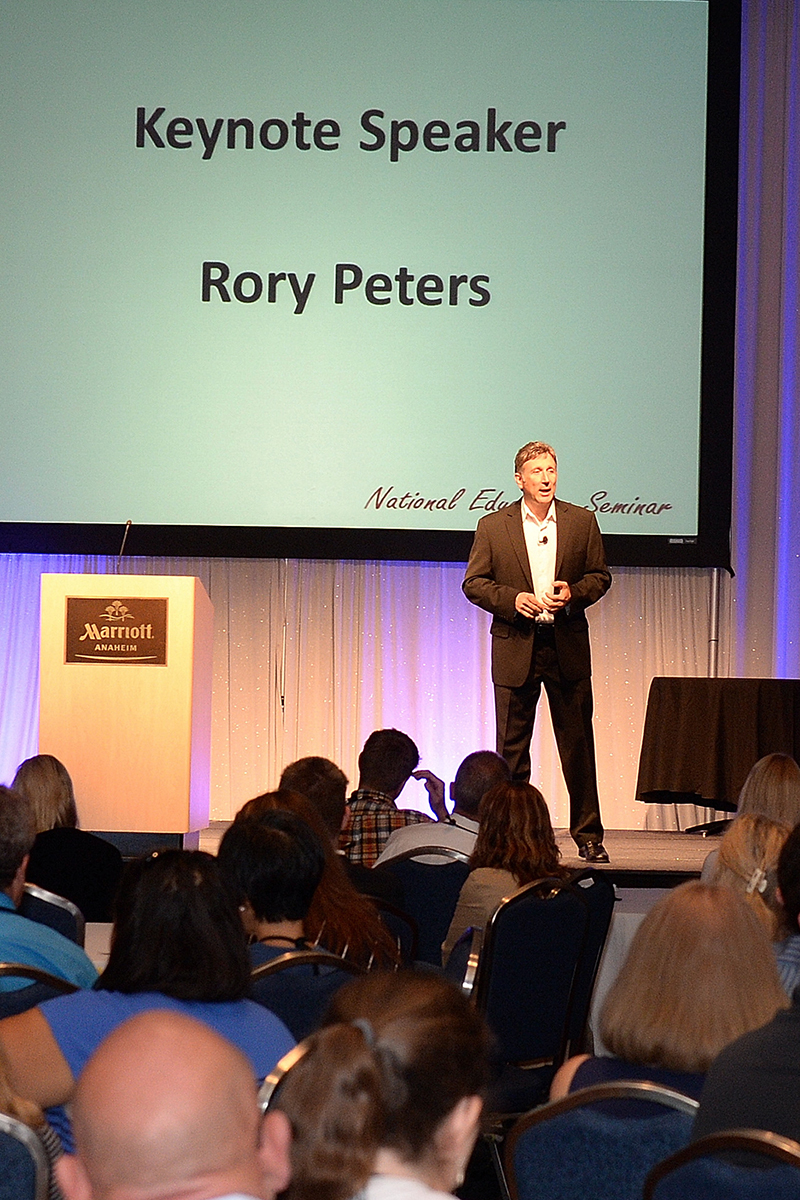 From that experience came the beginnings of the 5 Critical Keys to Success Mastery, a 5-step framework allows you to accomplish things that you never thought possible. It has changed the lives of so many people.

This 5-step framework has been been the basis for all the success I have experienced, including:

- Being the #1 salesperson everywhere I've worked.
- As a Leader, taking a struggling computer division of a Fortune 100 company from the bottom to one of the top districts in the nation, increasing their revenue by 50% in 12 months.
- As a Technical Instructor teaching computer networking, being voted by the students, Instructor of the Year, 3 consecutive years.
- Building a highly respected Training Department from the ground up, and being called, "The best trainer I've ever seen" by our clients and my supervisors, alike.

Now I get to take everything I've learned, the mindset, the tools and strategies I've developed, and help others achieve their dreams.

As a Peak Performance Business Coach, I help ambitious and motivated individuals to achieve their biggest, most important goals, so they can realize their true potential and be their very best. 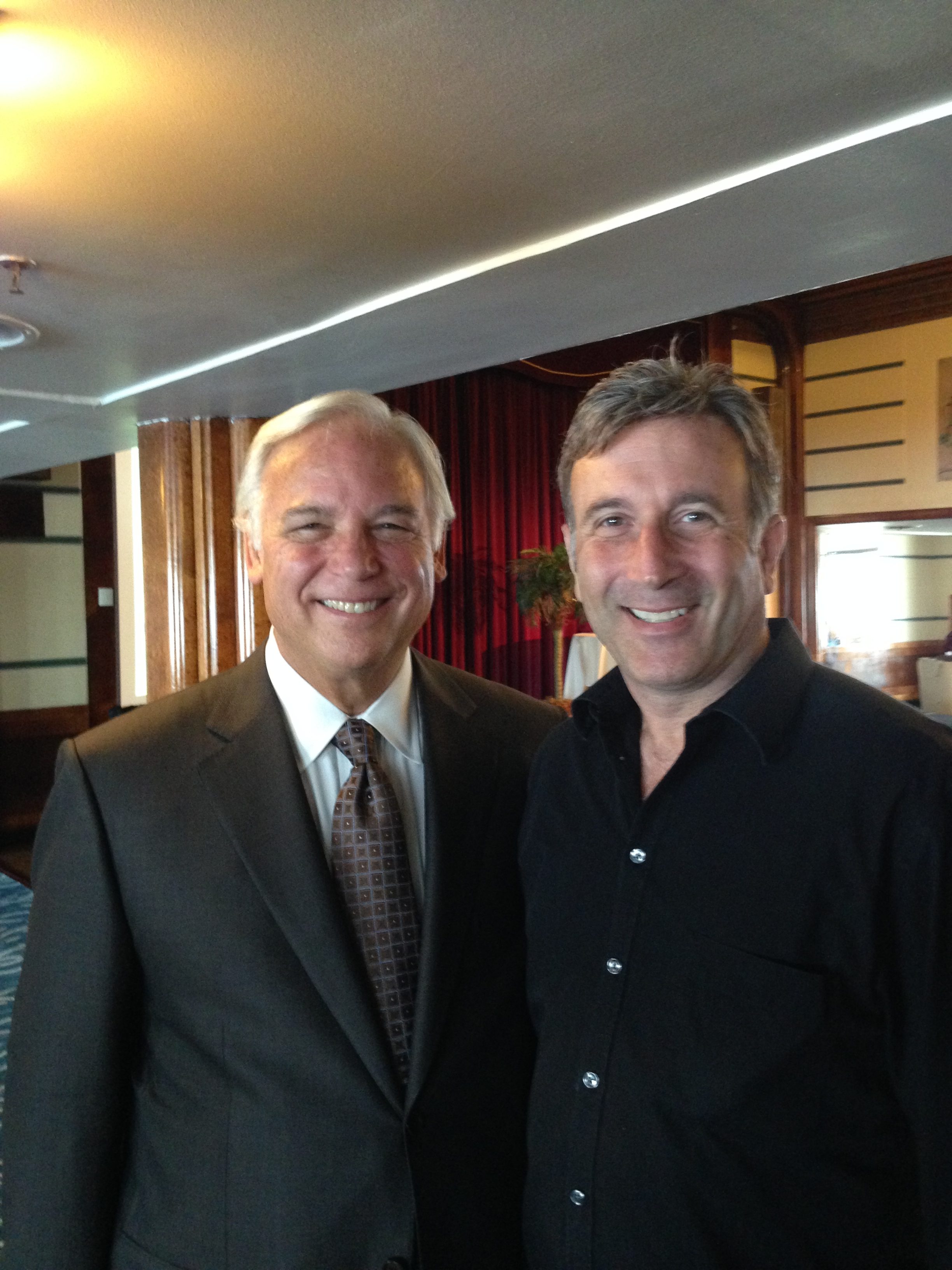 I received a testimonial for my book, Sell Like You Mean It!, from Jack Canfield (coauthor of the Chicken Soup for the Soul series and author of The Success Principles).

In case that wasn't enough, here's some fun facts about me... 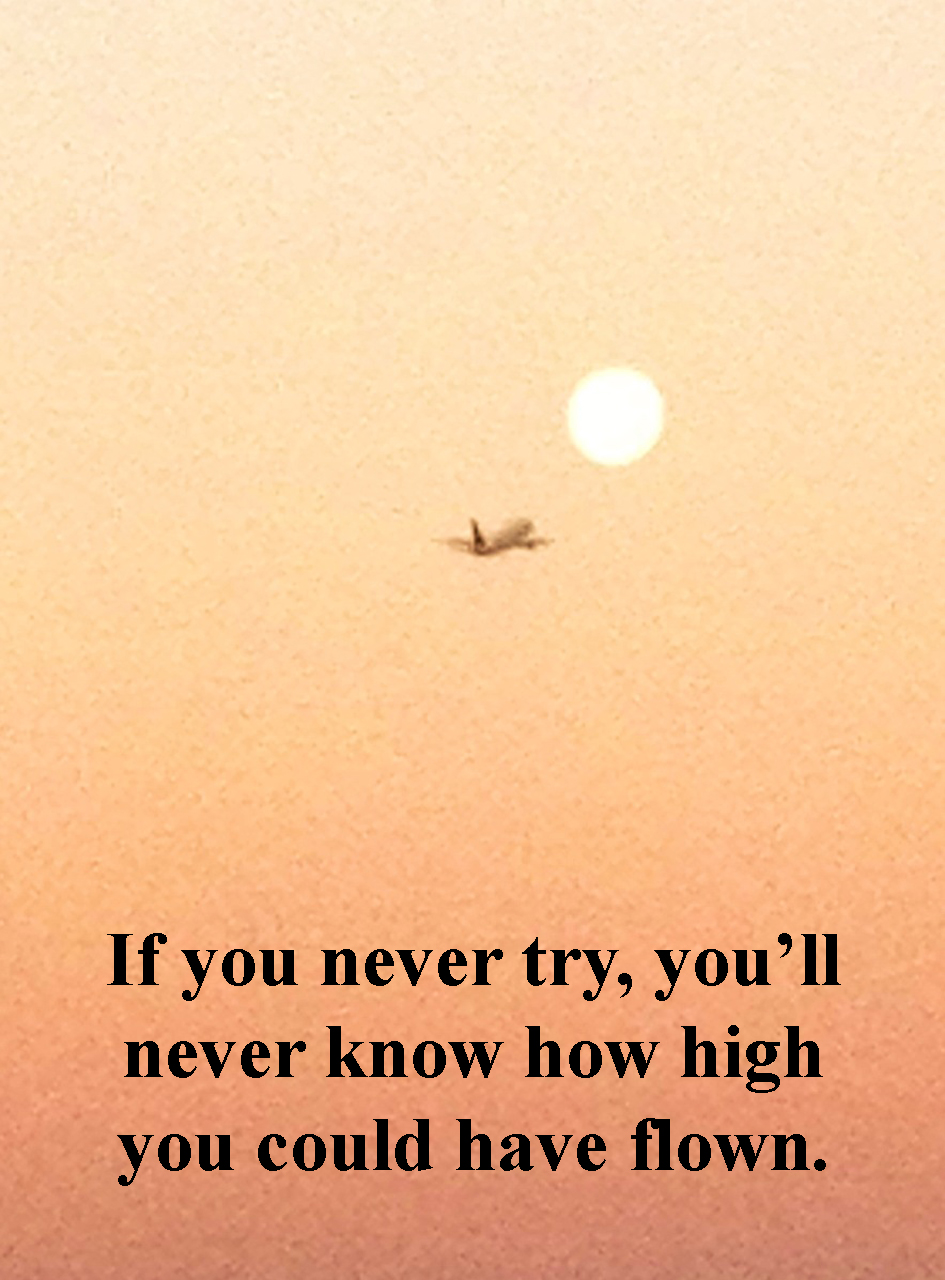 Is today the day?

If you'd like to see what you're capable of accomplishing, what it would be like to realize your true potential and achieve some of your biggest and most important goals, schedule a FREE 30 minute consultation with me. I'd love to help you get there.